Get Out and VOTE on November 5th 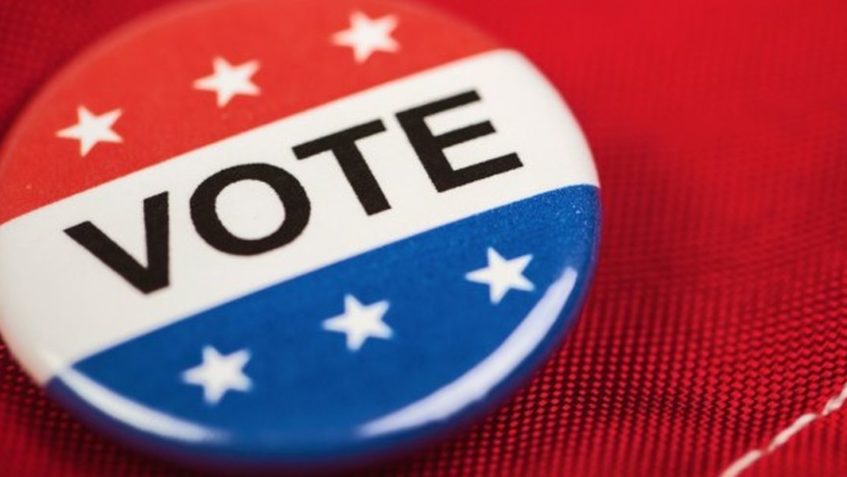 by admin in Blog Posts

This year, be sure to vote and get your relatives, friends and neighbor to vote on November 6, 2018
Democratic values are values of inclusion, values of humanitarian concern for our citizens and our neighbors and respect for the law and belief that our government is here to serve all of its citizens – not just the rich and powerful.

Trump’s values are not Amherst’s values.  We need to show our Democratic values at the polls in November.
Here are some reasons why we must vote for Democrats on November 6.

The Republican-controlled Congress has demonstrated a complete lack of humanity toward American citizens and support the President’s efforts to dismantle the healthcare system so that it fails.  Healthcare is a right, not a privilege. Republicans who make election-eve promises to protect people from being denied coverage because of pre-existing conditions are simply lying to voters.

The Trump has deep support from the local Western New York Republicans including Congressman Chris Collins and Republican County Chairman Nick Langworthy.  Both were very early supporters of Trump and are in lock-step with the President’s divisive and hate-filled agenda.  After President Trump equated neo-Nazi demonstrators, one of whom killed a 32-year old woman in Charolettesville, Virginia, with those who opposed White Supremacists and the Neo-Nazi’s, Congressman Collins and County GOP Chair Langworthy stood by him. Now, with 2 African Americans shot at a Kroger store Louisville, Kentucky, 11 worshipers shot in the Tree of Life synagogue in Pittsburgh, Pennsylvania, and multiple Democratic leaders targeted for mail-bombs, Republicans in Erie County New York stand by Trump.

Whether it is GOP greed and deficit spending that harms Americans on Main Street or the attacks on the free press or Trump’s perceived enemies, Republicans do not want to lead or unit us.  The GOP wants us divided.

Send a message to Washington this November by sending Republicans home.

We need Democratic leaders in government because they will be fiscally responsible, will be accountable to the people, will respect the Constitution and the Bill of Rights, will protect health care for all (because healthcare is a “right” and not a privilege) and Democrats will protect your investment in our community. Let’s elect Democrats to our State, County and Town offices.

Your email address will not be published. Fields marked * are mandatory.