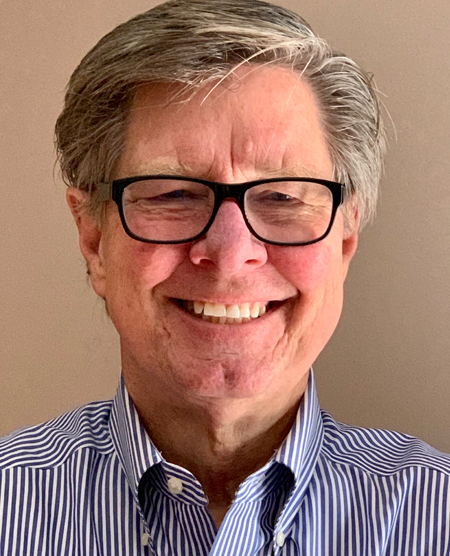 Never in our Country’s history have we needed active and energized Democrats more than now.  Democrats are stepping up to champion progressive and fiscally responsible government. Whether in a town, village or city government or New York State or the nation, Democratic leadership is leadership for all people, not just a wealthy few.

Good government happens when people step up, become involved, and take on leadership roles in their communities.

I encourage you to become active in your Amherst Democratic Committee to help improve your community.  Help select the next set of leaders. Most of all, VOTE in every election – Village, Town, School Board, County, State and Federal Elections.