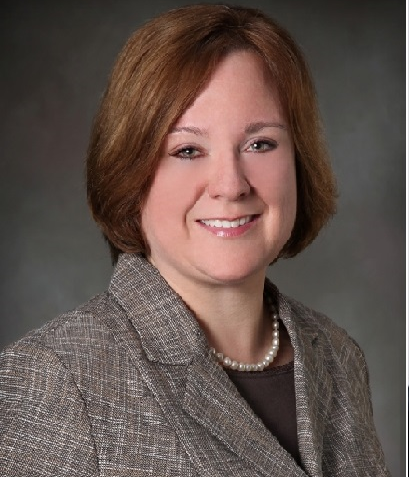 by admin in Advisory & Releases

Yesterday’s Buffalo News reported that Republican Town Chairman Joseph Heins said that “All options are on the table” when he answered a News inquiry about the Republican response to the upcoming vacancy in the office of Town of Amherst Clerk caused by Marjory Jaeger’s resignation effective on September 18, 2018. Heins’s failure to reject and denounce the idea that Chris Collins may be named as a possible Town Clerk candidate is reprehensible and an insult to Amherst voters.

Clerk Jaeger is rumored to have been nowhere to be seen at Amherst Town Hall for the past two weeks. Suddenly, in late August, she resigns from public service, but “coincidently” times her resignation date to occur on the next-to-the-last day on which to do so that will allow Republicans to nominate someone to be on the ballot for November 6 general election – possibly the indicted Christopher Collins. Jaeger and Heins appear to be willing co-conspirators with the county Republican organization to help the indicted Congressman.

Republicans knew Collins was under investigation for insider trading, but they endorsed him anyway. I think that Amherst voters will reject Republican efforts to get Collins off of the Congressional ballot by having the Republican party, or some minor party nominate him for a local public office that everyone knows Collins has no intention of holding even if he could be elected. What the Republican party is scheming to do is nothing short of a conspiracy to commit fraud on voters.

But, if Heins and his fellow Republicans go down the road of having Collins’ name on a Certificate of Nomination for Town Clerk – on any party line they control or have influence over – indicted Congressman Collins and his co-conspirators better be ready to testify under oath in court about what they have done, their intent, and the “consideration” exchanged for their scheme.

Elections should be a contest of ideas and values. Free and fair elections should not be manipulated to benefit an indicted Congressman’s political party.

I am calling on all Amherst voters to reject Republicans this November and send a clear message that voters want elections free of fraudulent schemes. We need people in government who respect the rule of law, who respect every citizen, and who reject fraudulent schemes that Mr. Heins, apparently, considers “okay” and “on the table.”

Your email address will not be published. Fields marked * are mandatory.